Foreign interest in debt market likely to be weak

PETALING JAYA: After consecutive net outflows of foreign funds from the domestic bond market, foreign interest in the debt market is expected to remain weak in the near term.

Fixed income analysts and economists attribute this, among others, to volatility in the global financial markets.

The Malaysian bond market registered a net outflow of foreign funds for a second successive month in April.

Amounting to RM2.2bil, the overall net outflow in April was slower than the RM4bil sell-off in March.

The sell-off was mainly attributed to investors anticipating a more aggressive monetary policy stance by the US Federal Reserve (Fed). The Fed delivered a 50 basis points (bps) interest rate hike on May 4.

RAM Rating Services Bhd economist Nadia Mazlan told StarBiz that looking ahead, she said foreign investor interest is expected to remain weak in the near term. Nadia: The commencement of the Fed’s balance sheet reduction programme in June will result in tighter market liquidity conditions.

She said the weakness would be due to the narrowing yield differential between the Malaysian Government Securities (MGS) and US Treasuries (UST) which would dampen the attractiveness of MGS.

“The 10-year yield spread between MGS and UST averaged around 142 bps in May, thinner than in the fourth quarter of last year’s (4Q21) average of 206 bps.

“Furthermore, the commencement of the Fed’s balance sheet reduction programme in June will result in tighter market liquidity conditions and decreased availability of global fund flows towards emerging markets.”

By type of investor, Nadia said much of the fall-off in foreign interest in MGS and government investment issues (GII) in 1Q22 could be attributed to sticky investors, specifically foreign central banks and governments as opposed to non-sticky investors. The latter group of investors are the likes of asset management companies and banks.

“We expect a continuation of choppy foreign flow patterns in the Malaysian bond market in the next three to six months amid significant uncertainties on global inflation and the pace of rate tightening by major central banks.

“The foreign composition of ringgit government bonds (MGS and GII) shows a diverse investor base with the majority coming from the more sticky type of long-term investor. There is foreign demand for both the short-tenor and long-tenor bonds,” Phoon noted.

According to him, Bank Negara is expected to hike the overnight policy rate (OPR) again in the third quarter due to higher inflationary pressure for the remaining year.

“When interest rates are rising, investors will shorten the duration to reduce exposure to falling bond prices. Short-term bond investors face minimal price risk as they can simply hold it out to maturity instead of selling it at a discount prior to maturity for a long-term bond,” Meor Amri noted.

RAM’s Nadia agreed that investors may prefer short-term bonds, adding that this is to avoid duration risk amid expectations of higher interest rates. This is already evidenced by the consistent foreign inflow of short-term government bonds since February, she said.

That said, she said long-term bonds would likely continue to be taken up by investors with long-duration liabilities.

Commenting on the main hurdles in the domestic bond market, Meor Amri said the volatility in the global financial market would pose a major challenge to the ringgit bond market.

“Moreover, rising inflationary pressure in the United States may lead to higher UST yields with spillover effects on the ringgit bond market. This is because MGS generally tracks UST yield movements,” he added. 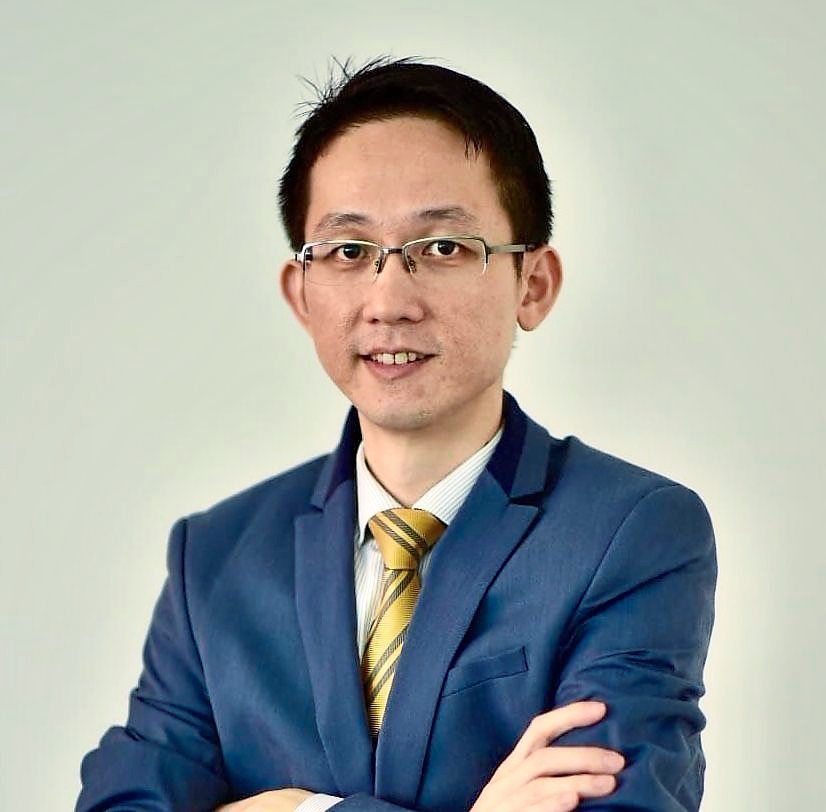 Phoon: We expect a continuation of choppy foreign flow patterns in the Malaysian bond market in the next three to six months.

He said the Fed intends to raise interest rates aggressively by 50 bps each in the coming few Federal Open Market Committee meetings until there are signs of US inflation coming under control.

At this juncture, it is hard to tell what the Fed funds rate will be and this is keeping bond investors on their toes as it has been a very painful year on bond returns thus far, according to Phoon.

“China’s macro outlook also plays an important role as the yuan serves as a sentiment anchor to emerging Asia foreign exchange (forex). Its stability is key to regional forex as it can affect the ringgit and in turn the foreign flows into ringgit bonds,” he noted.

MGS yields, she said, would also face upward pressure from the market’s expectation of more OPR hikes in the second half of the year. The rise in yields is expected to be broad-based, with higher yields across tenures and rating bands, according to her.

However, Nadia said as the higher interest rates globally is likely to have been somewhat priced-in the first half of the year, the pace of increase in the second half is not expected to be as steep as seen in the first half, barring any surprise monetary tightening.

While there appear to be expectations for global bond yields to rise further due to concerns about higher inflation for a longer period, Phoon said the risk of a US recession should not be underestimated.

“We think both the UST and MGS yields will fall over the next six to 12 months if global growth headwinds start to outweigh inflation fears,” he said.

Meanwhile, OCBC Bank rates strategist Frances Cheung said the real yield differentials between MGS and UST have stayed supportive of MGS, while the forex hedging cost is not high compared with MGS yields.